Four Winners Named in 2021-22 Utah District
Metropolitan Opera Laffont Competition
Jordan Bowman, Mary Hoskins, Daniel O'Hearn, and Samuel Weiser were named winners of the 2021-22 Utah District round of the Metropolitan Opera Laffont Competition held on November 20, 2021. Each of the four Utah District winners received a cash prize of $1,250 and will compete with the winners of the Colorado-Wyoming, and Arizona districts at the Rocky Mountain Regional auditions. The judges also awarded two encouragement awards of $500 each to Carlyle Quinn and Christina Villalobos.
The judges for the competition were Christopher Cano, Head of
Music for Arizona Opera and Director of the Marion Roose Pullin
Arizona Opera Studio, Alex Fletcher, president of Fletcher Artist
Management, and Brady Walsh, Associate Director of the
Metropolitan Opera Laffont Competition.
The winner(s) of the Utah District will compete in the Rocky Mountain Regional Auditions on February 12, 2022. Approximately 20-25 first place winners from the regions throughout North America receive a cash prize and will compete in the National Semifinals on Sunday, April 24, 2022. Approximately 10 singers will then compete at the National Grand Finals Concert on Sunday, May 1, 2022. Approximately four to six singers will be named Metropolitan Opera Laffont Competition Winners, each receiving a cash prize and invaluable career-making exposure.
Jordan Bowman, a 29 year-old soprano and native Pocatello, Idaho, was an artist with the 2021 Narnia Festival in Italy. She holds a Bachelor of Arts degree in music from the College of Idaho and a Master of Music degree in opera from Binghamton University.  www.jordonbowmansoprano.com
Mary Hoskins, a 29 year-old soprano and native of Saratoga Springs, Utah, was a 2020 and 2021 artist with Wolf Trap Opera. She holds Bachelor of Music and Master of Music degrees from Brigham Young University.  https://www.maryhoskinssoprano.com
Daniel O'Hearn, a 25 year-old tenor and native of Chicago, IL, is currently a Resident Artist with Utah Opera where he was featured in the October 2020 double-bill and multiple USUO On Demand. This season he will be featured in the 2022 Utah Opera productions of Flight and Tosca. He holds a Bachelor of Music degree in music composition and a Master of Music degree in vocal performance, both from DePaul University. He was also a 2020-21 Utah District Winner.  https://www.danielohearntenor.com
Samuel Weiser, a 30 year-old bass baritone and native of Princeton Junction, New Jersey, earned a Bachelor of Science Education in music education from Indiana University of Pennsylvania and a Master of Music in voice performance from Roosevelt University. He has participated in young artist programs with Washington National Opera, Opera Theatre of St. Louis, Central City Opera, Lyric Opera Studio Weimar, and Chicago Opera Theater. https://www.redbridgemusic.com/samuel-j-weiser.html
Carlyle Quinn, a 21 year-old mezzo soprano from Portland, Oregon, is currently a member of the Houston Grand Opera Young Artist Vocal Academy. She holds a Bachelor of Music in vocal arts from The Juilliard School and a Master of Music in vocal arts from the Cleveland Institute of Music. https://www.carlylequinn.com
Christina Villalobos, a 21 year-old soprano from Springville, Utah, is a vocal performance student at Utah Valley University. She has been a winner of the National Association of Teachers of Singing competition and a participant in the Utah Vocal Arts Academy Summer Opera Program.
The competition is designed to discover promising young opera singers and assist in the development of their careers, and is sponsored by the Metropolitan Opera National Council, including members and hundreds of volunteers from across the United States, Canada, and Mexico. Some of today’s greatest singers got their start in the auditions, including Renée Fleming, Susan Graham, Stephanie Blythe, Eric Owens, Lawrence Brownlee, Lisette Oropesa, Jamie Barton, Michael Fabiano, Anthony Roth Costanzo, Ryan Speedo Green, and Nadine Sierra. 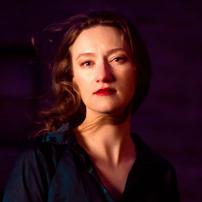 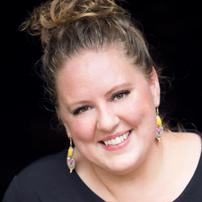 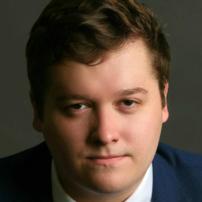 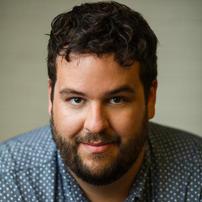 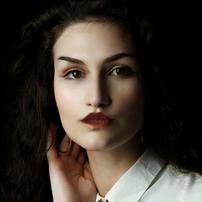 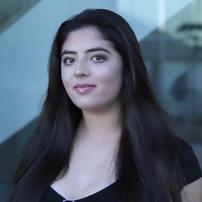 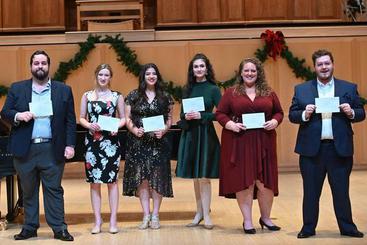